Natusfera, observe and record nature with your mobile

Language: Spanish / English / Catalan / Basque / Galician (in the web app still lacks to implement some of the languages listed)

Natusfera is an application for Android devices (they are working on a version for iOS) that allows you to record the biodiversity of your environment, thus contributing, as is included in the Help to «create awareness in communities and meet the natural world and its biodiversity to promote exploration, connecting the different perceptions and sensitivities of its participants». In this way, besides collaborating with the scientific community in data collection, you help to promote nature conservation and sustainable development. Although for the moment the observations of fossils, rocks, minerals, crystals, etc., are not allowed, is not ruled out to include them in the future.

For those that you have previously used the app iNaturalist, you will see that there is great similarity between the two applications. Not surprisingly, as quoted at the beginning, Natusfera is an adaptation to Spain of the well-known American tool.

To use Natusfera is advisable to open a user account. Although the application enables to register observations and store them on the mobile device, it is the user account that allows to synchronize information with servers and receive assistance from the reviewers who help to answer your questions regarding the identification of the species.

This tool has two interfaces that complement each other. From the web app you can review the sightings made by other users, the species reported, ongoing projects (there’s an interesting option to create subprojects to better organize information), investigate species by place, consult guides and see who are part of the network.

The private user section enables you to perform the following activities:

If the opinion of the ⅔ parts of users who have contributed in the identification is agree, the observation has a date and coordinates and provides at least a photograph or audio file, that information becomes part of the GBIF and the Portal de Datos Nacional. 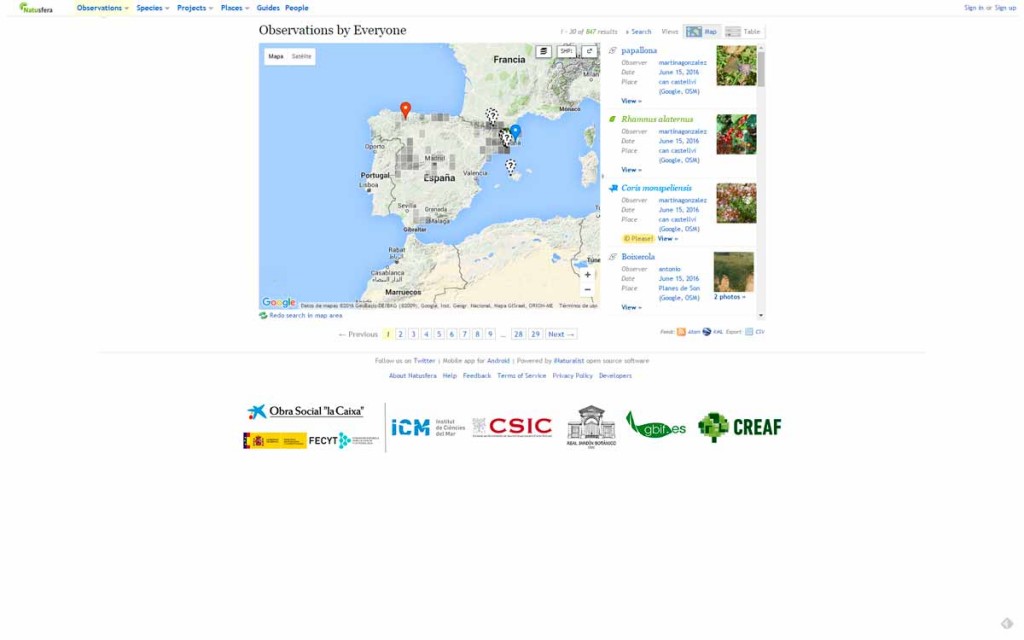 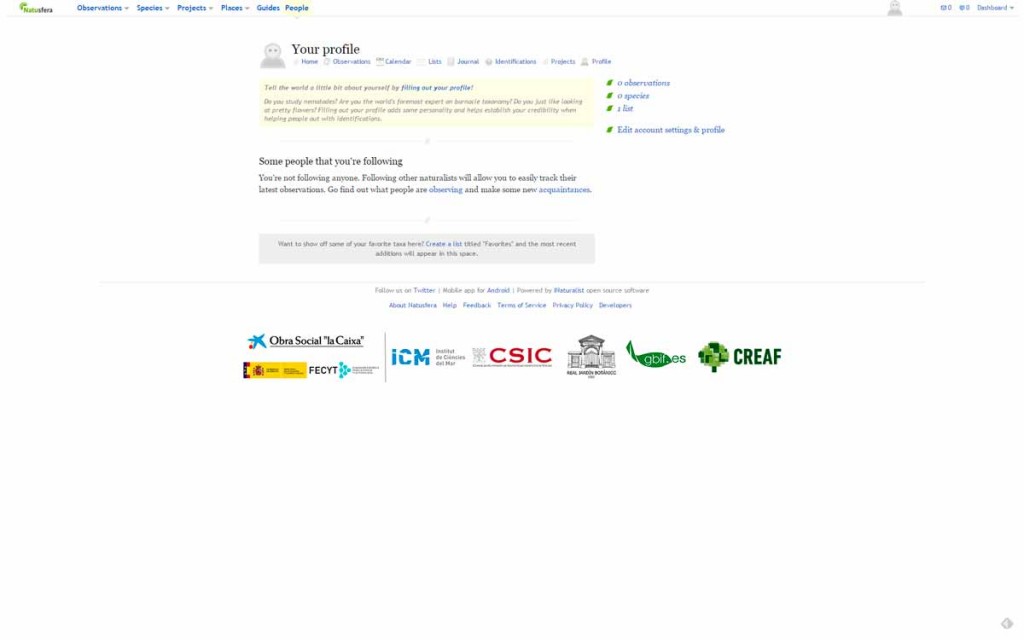 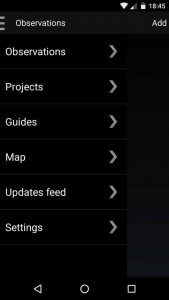 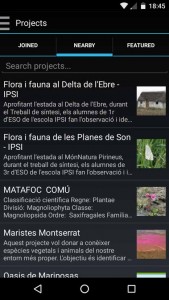 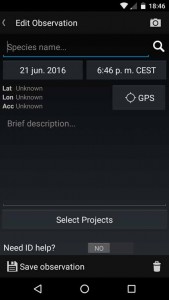 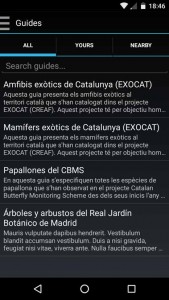 Having information updated on biodiversity is essential, first to know which species are in a territory or what their distribution zone (important in this regard the identification of footprints or traces), and secondly because this information enables to take protection measures aimed at conservation of the species or habitat in which they develop. Gathering this information is a hard work, so the projects that incorporate citizen science have an increasing acceptance, even though the quality or validity of data remains a disputed aspect, though in this case it has established a protocol that provides data validation warranty to the information.

Regarding the design of the application and considering that Natusfera is based on iNaturalist, it may be noted that they have not identified major differences, though Natusfera incorporates some interesting details that are missing at its older “sister”, as the possibility of establish subprojects, which may serve to group data in a more orderly way (for years, seasons, etc.). Among the projects, highlighting also those created by the Autonomous Organisation of National Parks for some of the major protected enclaves of peninsula, allowing visitors of these areas to report their sightings (it might be interesting to have a layer with limits of these places). Natusfera does not take long running (hence also the vote of confidence that is being given it in this analysis, which it will revised in the future), which means that the information available to consult is still scarce, something that will certainly improve when the tool begins to be used among the fans of watching nature.

Previous Post
Know the cultural and natural heritage of Spain with LandsCare
Next Post
Which bird do these tracks belong to?