An elephant in your living room? This augmented reality app makes it possible

To raise awareness, educate and promote conservation, we at AR Shift are using augmented reality to bring some of the world’s most endangered animals to you

Price: 4 free animals (elephant, rhinoceros, polar bear and gorilla). The rest of the animals, $0.99 each

This augmented reality (Android and iOS) application uses this technology to show realistic representations of wild animals in 3D, being able to observe them and interact with them on the surface you want. The main objective is to increase awareness about some endangered species, being able to use the app with educational purposes.

Its use is very simple: 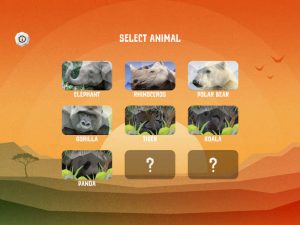 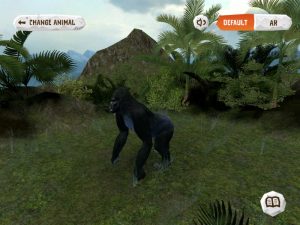 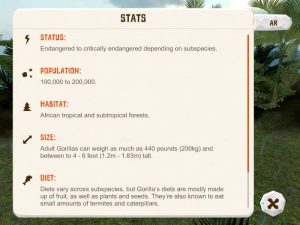 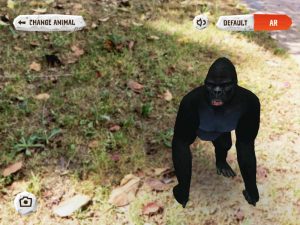 A new platform for endangered animals

On June 8, the South China Morning Post published an article on the illegal trade of ivory from Africa, that has as main destination Hong Kong*. The publication included a premonition by Erik Mararv, an official of the ranger service in the Garamba National Park (Democratic Republic of Congo), who warned that if current trade rates continue, the elephants would disappear from the African continent in 10 years. Poaching is one of the main problems faced by the elephant, as well as other species such as the rhinoceros or the tiger in Asia. One of the most effective measures to counteract this dynamic, which has led to the extinction of many species, is education, especially among new generations.

This is the main objective pursued by applications such as ARShift Endangered Animals which, through attractive technologies such as augmented reality, seeks to raise awareness and education about some of the most endangered animal species. Despite presenting some small problems such as the impossibility of moving the animal laterally, the app has numerous advantages over other similar utilities, such as the possibility to use it without an internet connection or not be necessary to print a marker. With regard to possible improvements, it might be interesting to expand the information sheet for each species.

*As an extension, it should be noted that according to an article published by The Guardian on 26 June, the authorities of this administrative region are trying to ban domestic ivory trade with China.

Previous Post
Great Fen Quest, a game to show the wildlife of the wetlands
Next Post
Energy Wars: Green Revolution, renewable energies take over the world

After Ice, denouncing the global warming and its effects via selfie